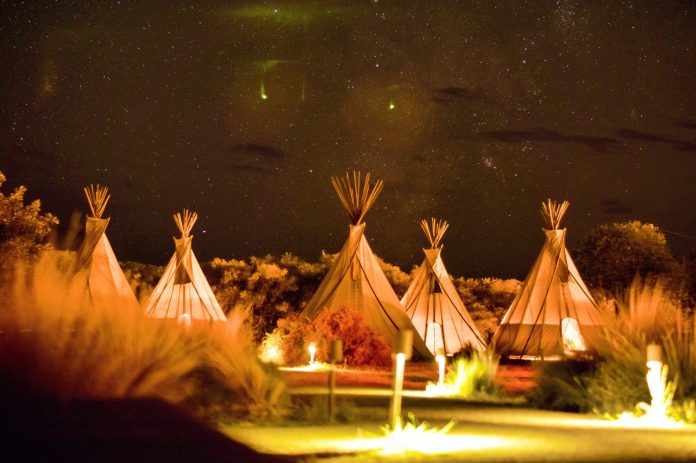 He rushes toward the blue alley and enters the lane. Just as the doctor steps forth, this breath seems to grow thicker and his nose appears to get blocked. The salty taste of water seems to line his throat. It is only then that the scientist realizes that he is walking into water.

Baffled, he walks back, skitters a bit, almost falling at one point and enter an alley lit with sunlight. The sunshine sort of reminds him of his childhood. He recalls that he was nothing more than a child back then. His mother had blond curls. And her eyes were…

There, another slip. Immediately, the doctor looks down to his palm only to realize that he has opened it a number of times. And he has stumbled multiple times too. So, how is he supposed to remember where his hand is? No, his hand is there. But, then he could not seem to recall what he is looking for.

Maybe, just maybe, it was something on which his life depended but exactly, what it was doesn’t come to the doctor’s mind. Now, that is strange. And, definitely, not a mere memory slip. But, what is he doing here, again? Questions start zipping in his mind. There seems to be something wrong.

Something slippery starts to make its way up his leg. He looks down just in time to find out that a thick, black snake is weaving its way to his lab coat’s pocket. In a moment of indecision, the doctor’s hand jerks the snake away, and he starts running backward.

In a corner of a dark alley that might have appeared from nowhere, the doctor tries to breathe. His breath just seems to get heavier like something is suffocating him. He tries to slow his breath but feels that he is turning cold with it. Just then, his hand lends into his pocket and he finds something solid in it.

A booklet or a journal. Whatever, it is the scientists diverts himself by opening it. All the ink seems to have worn out. There are no words on it. Except for ink immersed in water. He turns each page back and forth, once then twice, but nothing appears and nothing makes sense. At the end of the book though, there are three words written in red, RUN.

And the doctor runs like a maniac. He tries each corridor. One in red, another in violet. Then, another in gold but he doesn’t seem to find a way out of the color pool. His brain is almost nearing a shutdown. He feels his senses shutting but he sees a white passage.

He rushes toward it. He keeps running endlessly. Until, he merges out in the sun. It’s dark outside with nothing in plain sight except for mountains. His mind seems to be blank. He tries to remember what he is doing there but noting pops in his mind. He turns around in circles but there seems to be nothing. Indeed, curiosity has killed the cat.