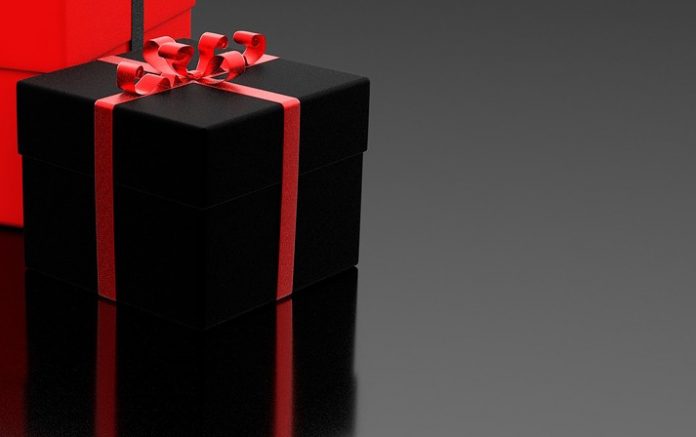 At a dark and damp corner of a room in every home, sat a small box; wrapped in a charcoal-colored paper. Some boxes were marked with black flecks that merrily blended in with the background color of the box. A red bow tied an opening knot on the mouth of the box. But it was meant to be left alone in the same dark and damp corner where it was first sighted. Even if the box looked inviting, enticing or even tempting.

There was also a possibility that another box be found under your bed or atop your cupboard. It could be anywhere. This one was, typically, wrapped in white with glittering dots of gold embellishing the plain surface. It probably also included a red or pink bow on top of the box. And this one too was to be left untouched even if it gathered all the dust in the town or looked rusted.

These were the two boxes everyone in the village of Ptoloomy knew about. And like every other story, this one too begin with the time-worn anthem: Once Upon A Time, there lived a young man who found it a little onerous to comprehend what others understood easily. With a long, crooked nose and dark eyebrows crowning his chocolate brown eyes, the man was always up to something. Mostly, it was some form or another of mischief.

Sometimes, he nagged the baker’s twin boys who were younger than him and so couldn’t fight him back. He would tease them that they had muddy hair and large ears that compared to that of an elephant. Other times, he flirted with the tailor’s young daughter that left the old man with a pieced together signature coat very livid. At times, he even broke eggs on people’s houses; carelessness of the loss of resources as well as of the damage to their fences that needed to be repainted every other time.

He was always quizzed on how people could live a happy life or, in the least, a peaceful one. He never understood what gave roots to their souls or quelled their inquisitive minds. Ethan, on the other hand, was a prince of curiosity; always wondering why the stars hung in the sky instead of sitting beside the coastal rocks or why the moon shieded away during the day when it could stand with the sun and shine together.

Most of the town thought that Ethan’s curiosity was often more than required. They felt that he kept searching for happiness in people and their company. Ethan, on the other hand, thought that these people were half lunatics for not wondering or worrying about things.

He also thought that most of these people were loved by a far entity that controlled things, as their black boxes, and in some cases white ones too, were open. He felt that they were greatly prioritized, which made him feel left out.

Even though, Ethan knew that the black boxes denoted adversity and the white ones their opposite. He still wished to be part and parcel of some tragedy so that he could stop feeling like a fish that swims along the opposing current instead of going with the flow.