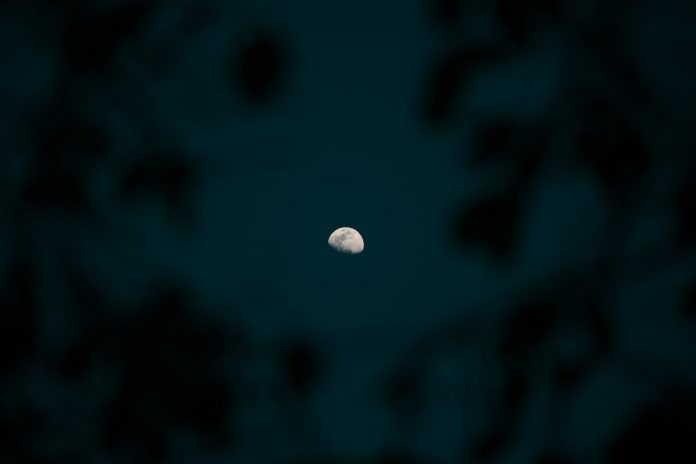 The night sky was enveloped in a thick layer of foggy clouds that had almost descended on the dirt-kissed narrow streets of the Lalvaya town. The snaking pattern of these streets was known more for its street killers that killed without second thought. It formed the part of downtown, which was notorious for murders of rich brats that inhibited the upper state of the town; all but forgetting about the needs of the slum-dwellers.

Noelle stared took a deep breath and started deep ahead. As though the intensity of her gaze could break through the cloud of fogs. The night’s cold wove a graveyard’s silence over the streets that the slender girl had come to view as her home. A slow shiver creeped down her spine, snapping her from her pained stupor.

For most of her life, Noelle comprehended the meaning of family as sacrifice. It was only when the water had crossed over the bridge that she broke the deceiving spell of family. Because although she compromised and placed herself the last for her entire family, they never seemed eager to reciprocate. In fact, on a single sniff of a good deal, her family was ever-willing to trade her away.

This meant shifting her dedication and years of her training on the back burner. Only when Noelle’s family needed her for some dirty work did they acknowledge her skills. In fact, that acknowledgment came time and again, as Noelle’s brother Nicolas often meddled in quarrels. But that was in the nature of a drug lord. He had to win the streets, claim the area as his, both of which required a show of power.

The family business ran deeper than Nicolas at the helm of the trade and distribution affairs. However, what bothered Noelle the most was the lack of recognition that she was attributed with. Just because she was the ‘girl’ in the family, she had to remain prepared to be sold out to a good dealer to strengthen the roots of the business that was in dire need of extension.

One good deal and Noelle would have been erased from the dynamics of the fight. Her art of sword fighting would go down the tubes. Instead, she’d be handed with tiny blades that could cut only through vegetables and meat loaves, never at par with the mighty sword that could slice through skin and tear flesh in one strike.

For most of her life, Noelle saw her long silver blade as her one true accomplice that knew her well. It flew from her hands at one command, twisted with her practiced wrists in unison, and both the young girl and her blade danced in full rhythm when a fight called. For a long time, this was all that mattered to Noelle.

Until she started to trace a pattern that her family followed. Nicolas called the shots and swung the red rug to the angry bulls. But it was Noelle who cut the bulls in half, murdered in cold blood and wiped clean the foe’s blood from her sword. Still, Nicolas’s protection and name as the lord was important but for Noelle, marriage was all-important.