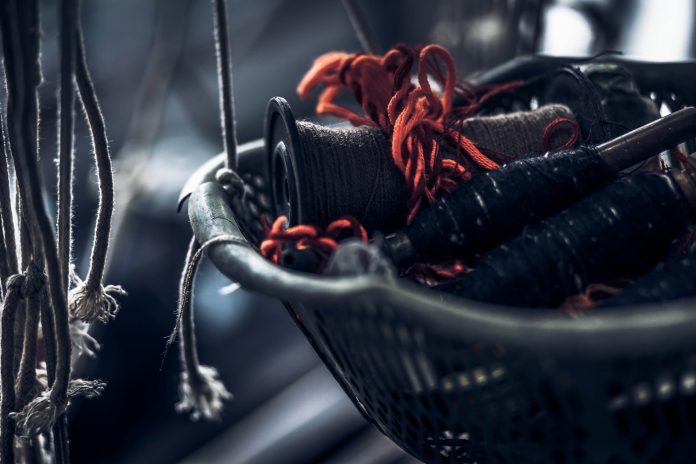 As time passed and Kayla enjoyed her storytelling, people eventually learned about it. They would come to her house and inquire her about it. The silly, little girl would go about telling them whatever they asked while her mother begged her not to. But, Kayla enjoyed the attention. The elders always knew that someone in their ancestors had such a gift.

The tales were all but forgotten in their reality. Only rumors prevailed and they were painted in both negative as well as positive. There was no point of reference and all sketchy details of what had happened to that ancestors prevailed. People spoke the version they loved. Some even created the version they preferred.

In all honesty, I wanted to warn little Kayla against all her showoff. I wanted her mother to take her away from the town. Alas, she was a woman who couldn’t do much and with her child having a stubborn nature, she was utterly helpless.

Whenever her mother came to my shop, I would not look her into the eye. I would look down at the thick colors that I would weave in varying patterns of the fabric. I did not know that hatred could carry people so far. I did know that it could lead to the initial decision that the council took. Only, I did not see the decision taken later, it was a step far above humanly limits.

The day the council decided to cut Kayla’s hands, I had the suspicion that such a thing would happen. The elders would not let a child decide their future. They would despise such a thing and do anything to finish the attention that the girl was gaining. It could endanger their authority. I knew this of the elders.

I had seen them for many years now to know that any threat to their power would be crippled in a heartbeat. This is why I never looked at Kayla’s mother in the eye. I knew she would insist that I change their mind as one of the council member’s was my brother. But, what she did not understand was that I would never do that. I had parted ways with my brother long ago due to our differences of opinion and mind.

Now, I lived a laborer’s life, never taking a penny from him even in times of famine and disaster. I made my own with the art of bare threads and color, embroideries and small mirror work. Such things made for good covers and decoration. Every person had different ways of using my art. The rich used it for lavish decorations. The others wore the fabric over their women while others used the fabric to keep warm.

Some people even dressed their girls as brides in the threadwork and embroidery and that was all that I wanted. It filled my stomach and kept my hearth burning. Most people forgot about my true identity over time and that I liked that even better. Because, I didn’t want to be linked with a powerful house of fools. The fools that cut off a little girl’s hand just because she was gifted.

But they crossed limits of all sorts. While Kayla’s bleeding hands were still healing, the council met in private again. No one had the whiff of that meeting except I. I stayed later than midnight, working under the starlight to cover a cover for a cushion. That’s when I saw their lamps burning.

Suspicion poked its ugly head inside me but I shoved it away, aware that Kayla had received her unfair punishment. It turned out that no other matters were as pressing as Kayla for the power-hungry monsters. They took the matter to their heart and discussed it away through the night.

I only came to confirm my doubts when Kayla passed my lodging with a gloomy look across her face and no smile. That was the only one time when I smiled at her and, after some time, went after her. I was only midway to my brother’s house to check on the little girl when someone on the way told me that the councilors had hung Kayla by the pyre.

It was then that the ground shook under my feet and I trembled my way back into my tiny abode, missing the girl’s smile.