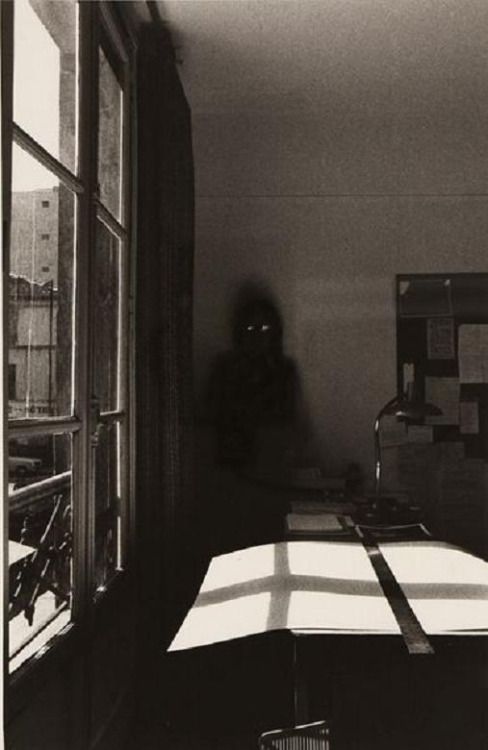 My mind is not a palace, it’s a prison of my own making. I’m always buried in my own thoughts, in a world of impossibilities.

Even during class, i’m engrossed in what’s going on within than what is being taught. I’m not bad at studies, I just can’t focus with everything going on in my head.

I’m never bored alone. I keep myself busy at home, watching movies or playing games. That’s the only time i don’t have shouting thoughts… and when i’m sleeping, of course. My mind is at peace.

I’ve always been proud of my mind’s creativity, in writing or whenever there’s problem solving involved. It’s not always great though. Sometimes I can’t control what I think.

I’m not usually the type who gets scared easily but, there is something about the dark that I just can’t shake off. My mind won’t let me. Maybe it’s not the dark that I fear but what lies within the darkness. I can’t say this enough.

Lately, whenever I try to sleep at night, with the lights off, I see a shadow in the corner of the room which isn’t supposed to be there. The street light is enough to light up the room to the point where I can see everything. It’s not the brightest but you get the lay of the land.

The shadow shouldn’t bother me but it does. Not because it is something but because my mind makes it out to be something horrific. I can’t keep myself from thinking of all the horrendous things this figure could be. A jinn lying in wait? A demon in the corner? A shadow person? A Qareen? (Qareen’s are malicious shadow’s of a person which are always with them, search about them if you want to stay up all night)

I don’t know. It’s just a figure, not too tall. Almost looks as if it’s slouched. It used to look like a blob but it seems as though it keeps becoming clearer with each passing day.

I can now make out its hands hanging on its sides, slouched head, facing the corner, long hair dangling over its face. I’m sure my mind is playing games with me.

A few days have passed and i’m starting to have sleepless nights. The figure is clearer than ever. It looks like a person with long hair, bent over something. I don’t have the guts to go close to it to inspect it. I hate my brain for this because I know none of this is real. It’s just a figment of my imagination. Why does my brain keep cooking up such absurd things?

Last night was the worst. This time, the figure was facing me. I could make out its face. It was grinning from ear to ear, its eyes wide open with a dead stare. It was looking right at me. It was still bent over but its neck was impossibly long and curved at such a weird angle that it seemed like its head was about to fall off. The best I can describe it is as a vulture’s physique. I couldn’t sleep. I kept staring at it till the sun rose and lit up the room to assure me there was nothing there.

Tonight, all limits have been crossed. I have been left scarred and shaken. I fell asleep early because of exhaustion. Everything was going great, I was having an amazing dream in which I was sitting at the beach, waves slowly continuously touching my feet. I was suddenly woken because of a hypnic jerk or so I thought at the time. When I opened my eyes, I saw the hideous face which always glared at me from the corner, right on top of me. I can’t get that maddening smile out of my mind. I can’t forget those hollow eyes staring in mine. I couldn’t move. For what felt like an eternity, the “demon” maintained its gaze, its hair grazing my cheeks. It got on top of the bed, still looking at me, smiling. I had no reaction… just tears streaming down my face. To my relief, it opened the window behind my bed and started climbing out. I could finally see more of it… Its legs resembled that of a large bird coming out of what seemed to be a black cloak, its hands were the same, rough with a distinct texture.

Right after it let me observe itself, the demon jumped up and disappeared. I don’t remember what happened after that. I just remember waking up in the morning and going to class and finding out I had been absent for five days. Was is that I was locked in the demon’s stare for that long? I might never find out. All I know is that I will never sleep with the lights off in my room. The darkness is terrifying while what lies within is worse. My mind is a prison of my own making.