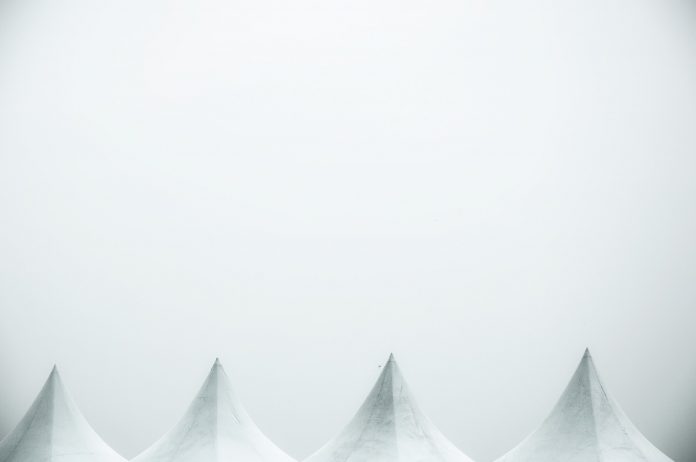 Everyone knows that it is best to maintain a safe distance from this white tent. It’s called the Rainbow House and it is rumored that the insides whitewash the memories of those who are brave enough to walk in.

All but one man walks in the direction of this House, and it’s the lonely, old man with unkempt hair and a white coat that he wears in the peak of summers. There is a determination in his eyes. And the scientist is sure to prove to the world that there is a way to escape the tortures of the Rainbow House. The daring scientist is, however, certain that the nothing will happen and in case it does, he has a drug in his palm that he has developed.

It will help the scientist’s blood go cold and prevent any memory loss from taking effect or something like this is the logic behind the scientist’s formula. The brave man takes his steps to the tent and before long, he feels a tug toward the entrance like a whisper carried on the wind, beckoning him closer to the tent.

The scientist just considers this his undying curiosity. But, little does he know that curiosity kills the cat. He walks in and he seems to remember his name. He whispers it under his breath, Dr. Alexander of the East Bank. He repeats it a couple of times.

Inside, there is a splash of colors like they were in a frenzy to leak out of the white tent but the place seemed to have locked them in. There are all sorts of colors, light and dark, bright and rusty. And the place is enormous. The doctor walks in in awe, completely mesmerized by the color play that seems to be the work of some skilled painter.

He squeezes his palm tight before heading further to see that color still covers everything. The base is tilted in the middle of the grassy land outside. Dazzled, the doctor turns back but there seems to be no exit or entrance passage from the place. But before any panic surfaces, he tells himself that he’ll find one in some time.

A slight thought occurs to him then, just a tiny tease in his mind that he couldn’t recall if there ever was an entrance. But the doctor instantly sorts it out in his mind. His brain must be the one playing with him; tricking him into believing in nonsense.

The scientist keeps walking on and on. There seem to be endless rows, going in different directions inside the white tent. Above him, a starry night sky hangs low, except he is in a tent with a sealed top. He continues but trips before he can make it to the deep blue tunnel that seems to be holding the ocean water in its narrow lane. Except, that is not possible for many reasons. It seems impossible to contain liquid without any borders.