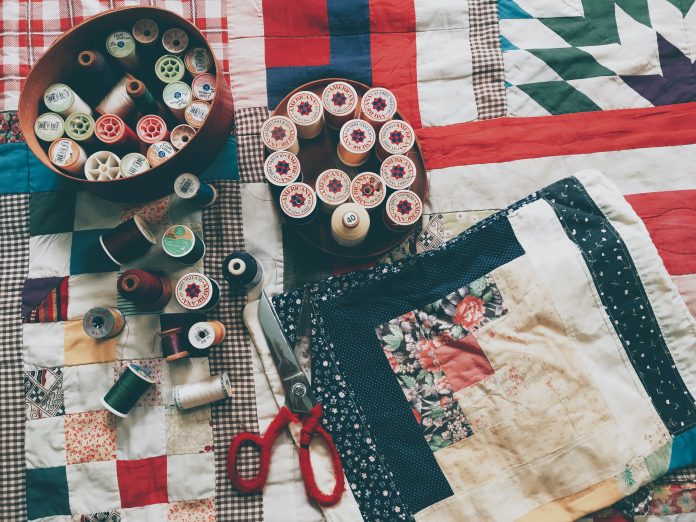 Our town has always bordered close to illiteracy. Even if some of the elders go far into the deserts and beyond to study, they can’t really teach the coming generations. Or, the existing generations for that matter. Sometimes, I worry that illiteracy is a bone-deep matter. It goes down to the genes, so, many can’t do much to erase it.

Because, even though the elders have been beyond the deserts and voyaged to the world across the oceans, their mentality remains untapped. It harbors close to insanity. In fact, I believe that their closed mindsets are what stops the villagers from prospering.

But, I don’t say that. I dare not say that. I only watch. In these years of my life as a woman who weaves warm clothing from thick threads, I only nod and agree to what people say. Words, either good or bad, can turn out to be taken as offensive. Even if, they aren’t shaped to land like that on the listeners’ ears.

Once upon a time, I used to be a bubbly person. I would laugh freely and eat heartedly. I enjoyed the gazes of people who stared at me regardless of their intentions. And, I was quick to make friends. With time and an aged self, I learned that silence often fares well. Too many words can lend you into the land of trouble.

And with that mental mindset that the villagers have, I dare not speak. Even if I disagree. Like this one incident that has taken the town by storm. I don’t agree with it. That poor little girl, I saw my youth in her. But, she had special abilities. She was among the gifted. But how many times have backward people ever seen the positive side of a gift.

Kayla was a girl with a heart of gold. I watched her every day as she walked by my store. She would only be the one among the lot that bothered to look my way and wave with an enthusiasm that I knew nothing about.

I always looked on, save for the last time she looked my way with a fearful look in her coal-rimmed eyes, her bandaged hands wrapped around her front. I smiled at her. I didn’t know why but my soul wanted to tell her to be brave. None of us knew what would happen that day but I willed with all my heart that the little birdy smiled and stayed as chirpy as ever. No backwardness should have ever tainted a soul such as hers. Alas, it did.

The village council of elders had come to a decision and what a poor weaver such as I thought never mattered. Most of the villagers sided with their decision. From the chatter that has arose since then, I see that people truly are heartless. They are filled with hatred for what they don’t truly understand.

Kayla had the gift of designing the future. She would write the destiny as she willed and it would turn out to be true in the coming future. It was truly remarkable the way she was gifted. Unfortunately, what amazes people instills fear in them too. They can’t understand it so they finish it off altogether.

One day Kayla wrote a beautiful tale about the rains. The town had been thirsty for the season’s first rains but they had been delayed by more than three months. The seasons started shifting and there was no hope around the corner. The entire town wore a film of sadness. Still, nothing.

That night, little Kayla went to sleep, crying out of hunger. She had nothing to fill her stomach and no one shared. For one, nobody had anything for themselves. But, for another reason, if there were any crumb of bread left, the villagers kept it hidden for their children.

Kayla awoke in the middle of that night, at the darkest hour before dawn. She lit a midnight lamp or so was I told and wrote down the tale of her heart. The next morning, the clouds crowded the sky and didn’t let the sun peek through. And, it rained while everyone in the village rejoiced and a feast was planned.