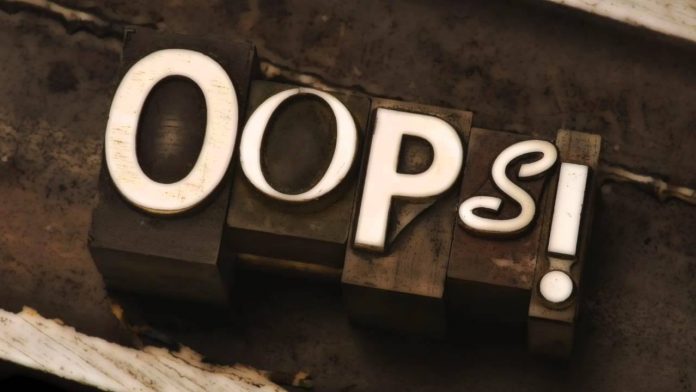 This happened back in high school. Moving from your educational institution to a new one is always a bit scary during the first few days or months. To fit in quickly, you try to make friends.

Well, on my first day, I started talking to a guy who seemed decent. The kind of friend your parents would love you to have – a “good boy” in all aspects. We talked about football and the school we had moved from. Sadly, we didn’t have any classes together since he had science based subjects while I had commerce/business based subjects. The next few days, I found myself alone during my free period and no one to talk to so I would keep myself busy playing on my PSP. But, this kept happening and I really needed to make friends which I thankfully did.

After a week, I saw the guy I had talked to on my first day at school. He was sitting outside the principal’s office with most of his class. I started talking to him again, like anyone who knows someone would. We chatted for a bit and he seemed quite sly this time. I asked him why he was sitting outside the the principal’s office to which he replied “hehe we pissed the teacher off”. That seemed a little out of character for him. I thought maybe he had opened up a bit since we were all uptight on our first day. Anywho, I kept talking but wasn’t getting the responses I was expecting. This was the point where I thought I should ask him if he was “XYZ” to which he replied “NO”. I just got up and left.