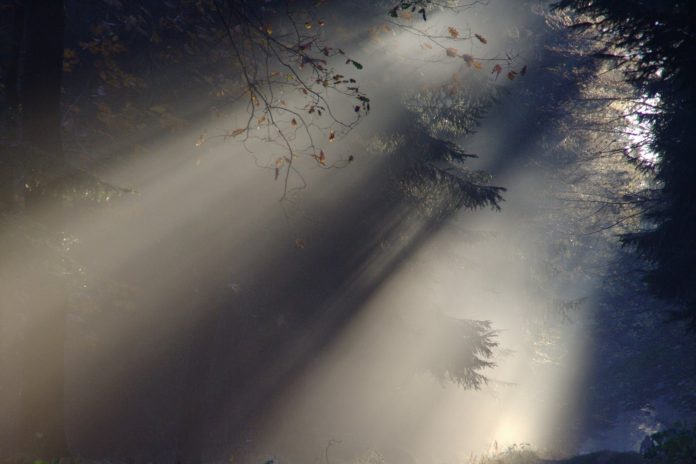 Golden fingers of the sun’s rays pierce lightly through the canopy of leaves that blankets me from the sky. Birds chirp around merrily, welcoming the morning and heading for their day’s toil. I force open an eye, another follows, and I sit upright on a thick branch of a tree that is layered with greenery, providing me the necessary cushioning.

Although nervous energy drags through my veins, my senses stir to caution with the first sign of movement. I look around; perking my ears to catch any remnant noise before everything clicks back in place. My mind plays everything on a reel and I remember that I had come to sleep here to keep an eye on the human camp set up temporarily.

It’s been two years since any human has set foot in the jungle again under their ugly pretext of exploration. I am quite surprised that they have even returned. But her familiar face comes in my view again, and I realize that she is the exact same person, as the one that is etched in my memory. Jane.

Countless suns have sunk below the horizon, I expected her to return one day, which she did last night. That’s probably the reason why I slept such a drugged sleep yesterday, relaxed to have seen her face after such a long time. It took me a long while to figure her reaction, and it seems that I am still not understanding what she meant by it. But, I saw her. And, for now, that is all that matters.

I watch the brunette beauty help her father, as the day proceeds. She is not unfamiliar with the tracks of the jungle but still she acts like it is her first time here when clearly it is not. Jane has spent years after years in this very forest, with me, by my side, yet she walks with an aura of a girl from some big city.

Half of me wishes to cross paths with her again. Try to remind her of me but the other half is still swollen with a hurt ego. Part of me wishes that the latter side of my mind wins. There’s no point in chasing after this woman. Had she been the girl who claimed to love me, she’d have stayed with me. Instead, she went ahead to continue her research work in the city.

I wonder what she’s up to now. I don’t want her to threaten me by screaming. I know what she’s capable of. And after that night, I don’t really want to go through the trouble of following her. “But then, what’re you do’in, Taarzen?” The sound plays in my mind, as my mother who breathed her last had spoken them.

That night she had come out of the jungle to help me escape. But, in doing so, she lost her life. Blood from her bullet wound pooled around her, as her old, gray eyes dilated for the last times, a mixed reflection of fear and shock. She had always told me how humans could be cruel but I didn’t believe her. Until I saw her lying dead on the muddy street, and the wild gorillas shoved me back to my home, the jungle.