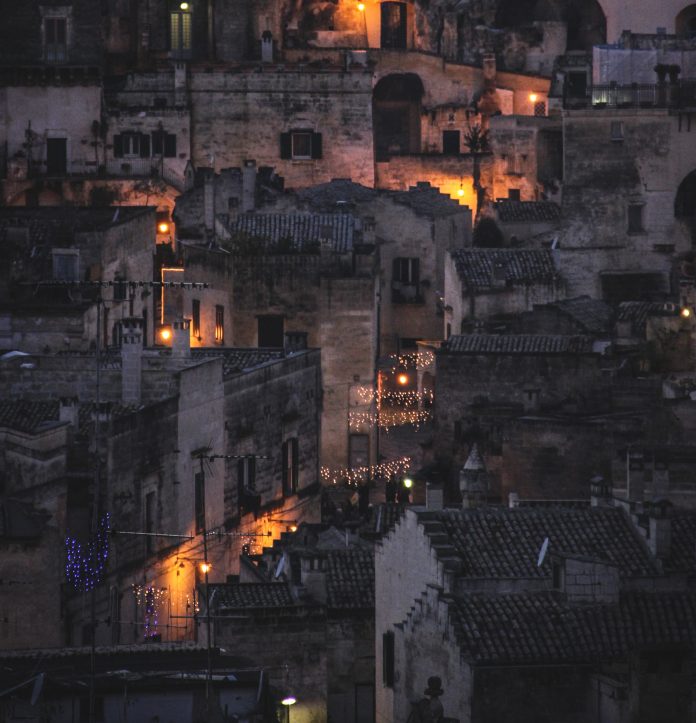 It was a pretty unfair exchange that the elders of the family and her brother planned. Noelle had no say; she was to hold family and the trade above her so that money could trickle in. That was the way of making ends meet, the means of beating hunger pangs.

Despite Noelle’s insistence, the young lass never got her due credit. The drug lord was viewed as furious, not someone to mess with. People maintained an arm’s length from him to ensure that he wasn’t cross because of them. But that was only a façade. Noelle was the assassin, she maintained the mask of ferocity over her brother’s face.

She could have done it for her life, sworn by her protector’s duty to ensure that her blood brother lived but she wouldn’t tolerate her own trade that would suffocate her skills around their neck. It was hard to come to terms with her family’s understanding that had Nicolas bloodied his hands and ever lost his life, the drug lord would be lost.

But Noelle wondered if her life was worth something too. By saving Nicolas, her family was openly willing to sacrifice their daughter so why should Noelle sacrifice, when both her skill and life were at stake? When she could be tied in a wedding knot anytime and shipped far away?

It was these thoughts that came as smooth as breathing to Noelle. They weren’t truly negative by nature but they were, perhaps, very demanding and searing in their intensity. Whether in the background or in the fore, such thoughts made her think. They made her question her existence and the track that her life would eventually take. She couldn’t let her family mold the clay of her destiny.

So, in a night like the present one, which was highlighted only by a few stray moon rays, the assassin made her move. She took the first steps as a fugitive and ran away. No second thoughts. Only a vision to carve her name. A measure to make certain that she would never have to take a man’s beating or run after him, attending to his chores, and striving to cook food that met his taste preferences.

Luck sided with Noelle too. She found a new home, among the street fighters of this town. On her own, the maiden came to be known for her game with the swords. On the surface, she performed her art for the public to marvel every third day of the week. Deep inside, however, even the toughest of street fighter respected her for her weaponry, they took it as a warning that she wasn’t the lass to be fiddled with.

But now as news of Noelle father’s death penetrated the new area she lived in, she was torn in the confusion to return or not. She wanted to see her father one last time but she was strongly suspicious that it could be an event that her family would use to lure her back in. So, as cold and vacant as Noelle felt on the inside, she didn’t visit. She just stared into the night wondering how was blood thicker than water.