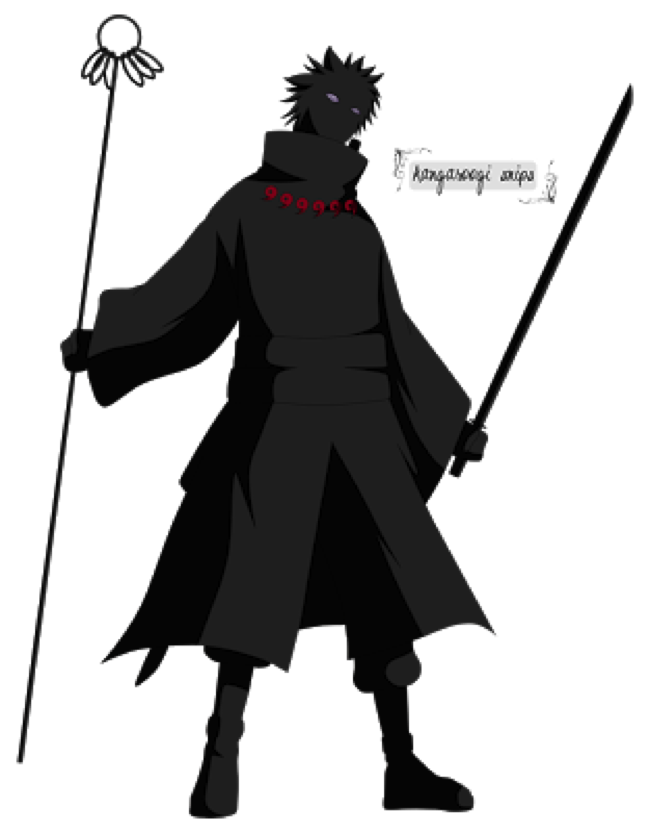 A storm was coming. Dark clouds in the sky and a chill in the wind, just the kind of weather Drake liked. He went to take a stroll in the woods, away from the chatter in the village. The village in which he lived was quite big and the forest was inside the boundaries.

Drake: Hmm. The weather is nice, seems like it should rain soon.

Taking out his Katana from its sheath and admiring the shine of its blade, Drake wondered how the sword had been with him since the first day he started ninja training. He had gotten quite good with it, even surpassing his Sensei.

Just as Drake was about the keep his sword back in its sheath, he heard a twig crack. He quickly turned around and held his sword with one hand, ready to slash at any enemy he might encounter.

A masked man appeared from behind a tree.

Masked Man: So you’re Drake? The prodigy of this pathetic village?

Drake: A prodigy? I like that. What do you want?

Masked Man: To see what you’re capable of. They say you’re the best around here… Let me be the judge of that!

The masked man took out his sword and charged at Drake. It was broader than Drake’s katana and of a darker shade.

Drake quickly sidestepped and slashed the masked man with his katana. The masked man turned into black smoke and faded away.

Drake: A clone… You’ll need to do better than that if you plan on testing my abilities.

2 clones of the masked man came rushing from the woods, one jumped into the air and readied his sword to slash Drake from the right and the other one kept running straight at him.

Drake took a deep breath and lifted his index and middle finger in front of his face. Drake became blur and both clones of the masked man missed their attack.

Clone 1: Ahh. Body flicker. Haven’t seen that in a while.

Drake’s clone slashed both of the clones and they faded like the one before them.

The masked man jumped down from the tree.

Masked Man: Hehh.. You truly are something, Drake. You’ve peaked my interest.

After saying this, the masked man took a step back but just as he did, Drake used his body flicker technique to appear behind him and swiftly thrust his katana in the masked man’s spine.

Masked Man: You’re going to be very useful to me one day.

Drake: But you won’t be around to witness it. I’m goin…

Just as Drake was about to complete his sentence, the masked man withered away just as his clones had.

Drake: What? Was he a clone too?! Was he never really here?