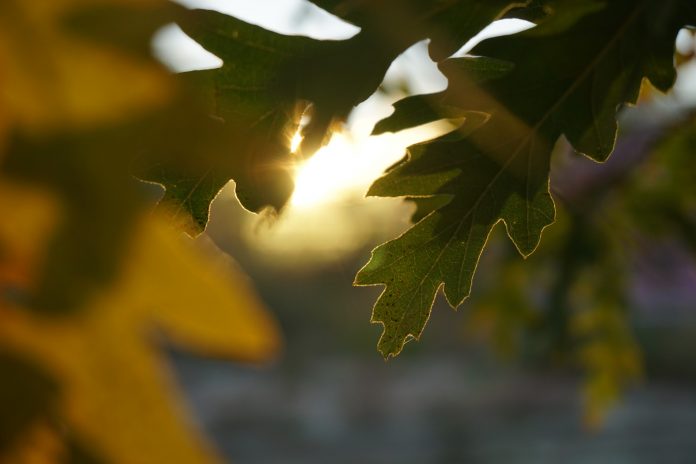 Mihai’s POV:
As I listen to the Princess’s anguish with both regret and sorrow for her, Ioan, my elder brother and the rightful heir to the throne enters my makeshift room, the balcony. He looks flushed and dark circles ring his eyes. But he holds his best smile as he sees Elena with me. He smiles at her politely, and just by his gestures, I can tell that he, too, has taken a liking for the princess.

I push my feelings away. And notice how his shoulders are slightly humbled in front of the princess, his body slightly angled toward her. Two nights back, he had confessed his love for her. Although I couldn’t voice my encouragement, I was happy to know that my brother was nurturing feelings for the princess.

Elena looks back at her, mildly shy in front of the Crown Prince and slightly blushing at his arrival. I am not sure if my brother sees it or not but I can see her that she holds similar feelings for him. If I could give words to my opinion, I would have told him to pursue the relation. I know what holds him back, after all, he is my brother.

I only wish I could tell him that kidnapping the princess and using her as ransom for her kingdom was my plot. He never has to accede to it in front of the princess that he has some role to play. I could take the blame for him once more. He’s my only best friend for life and I would risk my life again and again if need be.

The plan to get the princess and the efforts and resources poured into the process were mine and my brothers to get him in the right books of our father. I remember the guilt on my brother’s face when he took the credit for the strategy. He was half giddy with excitement when father opened his arms for him.

What I didn’t know was that I would be given a punishment for not having come up with such a plan. From then on, everything was a blur, the witch’s potion, this Dragon’s curse, and my brother’s screams. In the frenzy, I had silently begged him to take this sacrifice as a gift from my side. We both knew, father didn’t really need a pretext. He had to get rid of me. I was his bastard son after all.

But the guilt still pollutes my brother’s soul and I can see it plain as the day on my brother’s face. So, I dare not say or think that Princess Elena is a beauty and my heart gives in to her day by day. She deserves my brother better than she deserves a vile mind like mine. So I watch them blush and look at each other, while, I crush my feelings like a fly underneath my mighty tail.