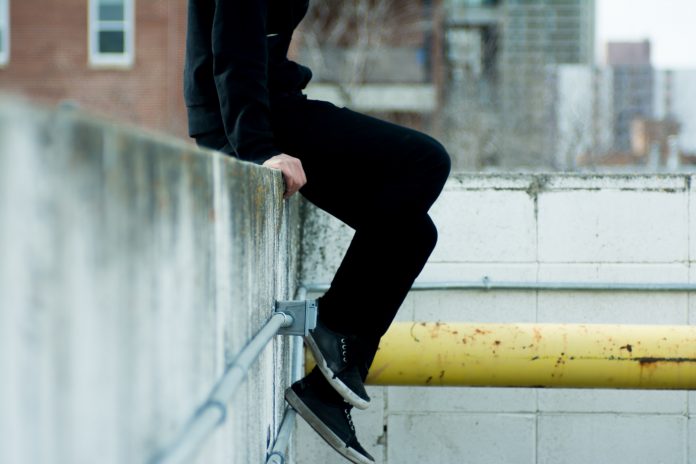 When the craving for a sound grew out of his control, Ethan gave up. He couldn’t find a good reason to quell his curiosity. If it was haste to usher himself toe to toe with the adversity destined for him, it was also up to him to unleash a solution.

It was the sounds though that Ethan dearly missed. He couldn’t help but try and remember his own voice or it felt too strange to his ears. He desperately missed the birds, the hum of the marketplace, and the beginning of a new day when the sun spilled its color on the world. Hushed silence always made Ethan uncomfortable. He had never guessed that is where his adversity would nurture too.

But that was all that he could take. Without a second though and with a breath’s pause, Ethan reached for the tiny white box placed on the top of his room’s closet. A part of his brain saw destiny’s trick in the positioning of the solution box. Destiny wanted him to never get a solution. But Ethan wasn’t giving up.

In fact, when his ears could no longer take the doomed silence, his limbs worked without command. They found the ladder and placed it closest to the top of the closet. Within half a heartbeat, his feet took two or even three steps at a time and his fingers folded on the box.

In his eagerness to open the box, it slipped free from his fingers and the box voluntarily opened. That was it, he would cherish the sounds coming next. Nothing came though. Deep down in his mind, he knew the sounds would come but later on. So he waited and held on his heartbeats for some sound to seep in.

Days bled into nights and nights seeped into days. But no sound came. Ethan’s frustration was bursting at the seams by now. Initially, he held his heartbeat, assuming that it would take some time for the volume of his surroundings to go high. Now, there was no plausible explanation.

There was only one reason or rather a person tethering Ethan’s sanity to its edges and it was Scott. He met this guy in the marketplace and felt that he gave him positive vibes. At first, Ethan ignored him because he was sure that Scott, like other people, would only attribute him a negligent time.

As time passed, Ethan saw that Scott dedicated almost half his days to him. He also put in lots of effort in understanding Ethan. Gradually, they formed a sign language of their own. The daily haggling for the marketplace turned to conversations. Surprisingly, both enjoyed their talk even though there was no sound involved.

Years passed. Ethan remained deaf but his bond of friendship with Scott strengthened. He realized that Scott was his ears. And one fine morning, he understood that the white box had gifted him a solution in the outline of friendship that brought him back to life.

Just as adversity snakes to the surface in unexpected forms, the solutions to it are masked in different ways too and that’s how life unfolds itself.