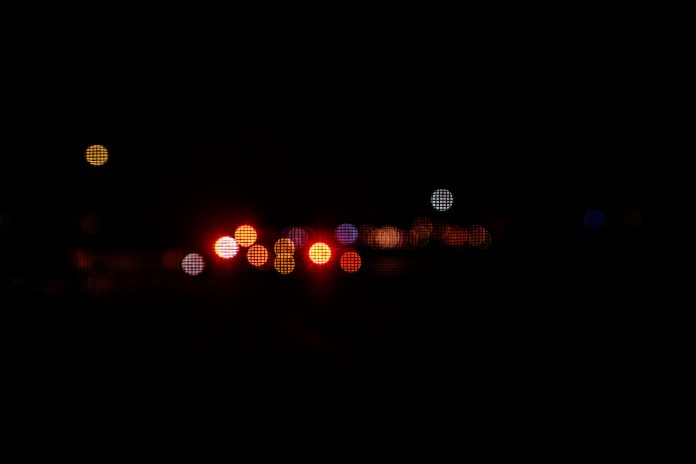 Days passed like a melting iron to his heart, burdening and heavy; burning at the same time too. Ethan realized that people only paid attention to him occasionally. There was no attention in adversity. The charm only came in the initial few days when the adversity first struck. Because people were gossip-makers and they fled to the point of attention to uncover what happened so that they could help spread the word.

But nobody had time to stick to adversity for long. Since no one tried to step in one’s shoes, they rarely understood the pain too or its searing intensity. And Ethan was going through a lone man suffering. Nobody knew what to feel when all the sources of sound suddenly decided to cut from one’s life.

Moreover, no one in the village could put in more than two efforts to explain things to Ethan. He watched anxiously, trying to make sense of things with his eyes. And trying very hard for some sound to seep into his world. But nothing came. Silence prevailed and the vacuum in his ears ensued.

Regret punched more holes in Ethan’s soul than anything else including the severity of his problem. Every waking moment, Ethan realized that he should not have neared the tiny box of adversity. He should have just left that box untouched. Had he not opened it, you wouldn’t have lost the sounds in his world. Now, it felt severely incomplete. Ethan’s heart was broken by the loss of his auditory sense. Regret, though, punctuated the pain and almost suffocated his heart.

Ethan noticed the way people flocked away from him, not spending more than a few minutes, as that required attempts to explain things to him that he couldn’t hear. For instance, how well the chickens were faring or at what rate the milk was being sold. But even as Ethan grieved, he had another round of curiosity coming his way. Now, he felt more and more attracted to the tiny white box that cured adversity.

He felt that he couldn’t wait for the box to open itself. But as such feelings and thoughts simmered to the surface, Ethan was mindful of the consequences. So, he always succeeded in stopping himself going anywhere near to the other small box. Still, the attraction grew unabated. It made him think that he could hear things again such as the cuckoo bird or the crisp voice of the water dripping from the tap.

He craved sound. Ethan wanted the scenery of the night to be accompanied by the sounds, the owl, the crickets, and the fresh breezing air. Instead, the darkness of the night only engulfed him. Without the sounds, it felt like a heavy blanket of despair and hopelessness that fell on him, surrounding him from every side.

Without the sounds, the night felt unreal, a black painting with pain centered in its existence. Even the days dimmed without the voices. As time passed, Ethan became a stranger to voices. He couldn’t even remember the sound of his own voice or steps. He lived in a bubble where no voice penetrated and loneliness kept him company. Ethan felt sure that he was going to lose his sanity now.