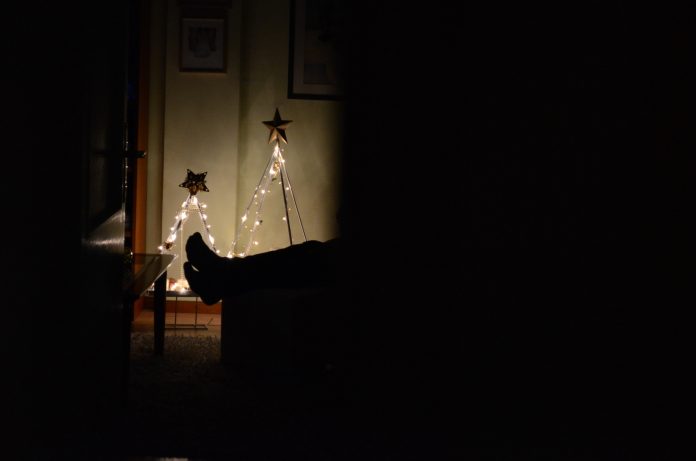 Immediately, a scream escaped from Ethan’s tightly clenched jaw. It did not take long before the frustrated yell died down. In fact, it appeared as though the sound wasn’t released at all. Ethan stood at another corner, having dragged his feet away from the box. It was empty. It didn’t have any contents. And as seconds elapsed, nothing happened.

No tragedy struck him as fast as lightning. No one he knew died. In fact, everything seemed picture perfect. By that time, Ethan felt truly deluded. All he ever wanted was to see how important he was to people, to someone who controlled all the things. He only wished for a little attention and a bit of the taste of adversity that everyone talked about. But nothing happened.

Strange feelings and a choking heart accompanied the poor guy. May be his adversity was to never have any adversity at all. Or something akin to that. Because a perfect life was just not enough for him. His gloom only multiplied as minutes flew by. Upset, he didn’t leave his house for that day.

The day bled into the night, as Ethan woke up. He lay on his bed staring in no particular direction. In his direct vision came the wooden door of his old house but Ethan did not even focus on it. After listening to his disturbed heartbeat and hazy thoughts, something caught his eye.

Ethan stood up straight and noticed that his door looked as though it was being pushed. He inspected it closely but only felt that he was in some sort of vacuum. When he neared his door, Ethan realized that it was, in fact, banging, which meant someone was attempting to come in while he slept.

His heart picked up a sudden pace. And in a haphazard manner, Ethan looked around to see if can hold anything in his hand to defend himself. A little excitement zipped down his spine too as he realized that tragedy might after all strike as possibly intruders came to his house.

With a ramrod straight back and a baseball bat that Ethan found, he opened the door. To his utter disappointment, only his next door neighbor stood in his hand with a small bowl in his hand. Most probably, he only wanted a few spoons of sugar. The bat fell from Ethan’s hands.

Without paying much attention to him or even inviting him inside, Ethan filled sugar from his sugar pot to the neighbor’s bowl, handed it to him, and closed his door. The expression on his neighbor’s face was a confused one like he did not get why Ethan did not invite him in.

Ethan sat down quietly on his bed, silently playing his neighbor’s expression in his mind. A few heartbeats later, his concentration landed on the lips of the speaker. They were moving but there was nothing coming. Ethan realized that there weren’t any words.

With a second thought, he headed straight for the door, yanked it open, and shouted for his neighbor. A dark, empty street glared back at Ethan. He continued looking into the darkness, as he realized that he had just screamed at the top of his lungs but he heard nothing.