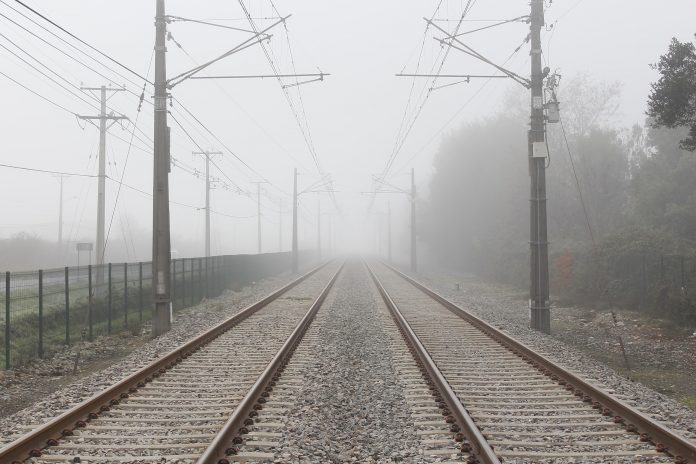 The moon stares straight into my face as I glare at it; complaints locked in my gaze. I am both a mix of regrets and worry that keep up through the night. The activity at the railway station keeps me all the more alert during the day. Sometimes, I wonder if such a sleepless state is even healthy or if it could freeze me one day into endless hours of sleep.

But insomnia doesn’t die, as thoughts spin around in circles in my mind. Recaps of everything that has happened also occasionally visit me in broad light in the middle of bustling train sounds and a busy routine. Presently, the muscles in my legs ache with all the running around that I do at the station’s only eating spot.

A weak structure stands in the name of a restaurant that entertains all the passengers on this transit spot. At some distance, buses also stop to carry the travelers to the neighboring village, which means lots of people come and go yet the faces that I dearly search are never to be seen.

I am not sure if life is cruel to me or not but at age thirteen, I feel as if I have seen a good amount of the world. My eyes have seen different types of people journeying to and fro station 8. Some of them are bulky with the weight of all the money they snatch away from others and declare it theirs.

Others are lanky, working hard as ever to make ends meet. Some are accompanied by people who are covered in thick, tanned layers of skin and rough bodies that are accustomed to labor work. Women also accompany some other people, some dressed poorly, whereas, others hidden behind veils.

My young years have also heard ruthless tales with raw details of torture. I have heard stories of young boys lost in the fields or on other spots. And I have also gathered graphic details of what happened to those children. This makes me guilty of complaining even so I turn my eyes to the soft clouds sitting in the company of the moon.

At least, I am safe at station 8 and my story is much better and less violent than others of my age. A tiny star twinkles from afar but a lousy cloud immediately hides it. I toss and turn over the brown carton that I use as a rug to sleep. The crickets chirp in the background and somewhere in the distance, an owl hoots; having a calming effect on my solitary soul.

My loneliness is a constant company. It engulfs my entire heart that is growing weak with the pain that it harbors or so I think. But I try to hold my mixed feelings as much as I can. Master Orkzai who took me in has always claimed that I am lucky. Because lost children rarely have a life or a good present. Despite that, my spirit rebels. Maybe because we are all just greedy souls who do not fully comprehend the full complications of this world.