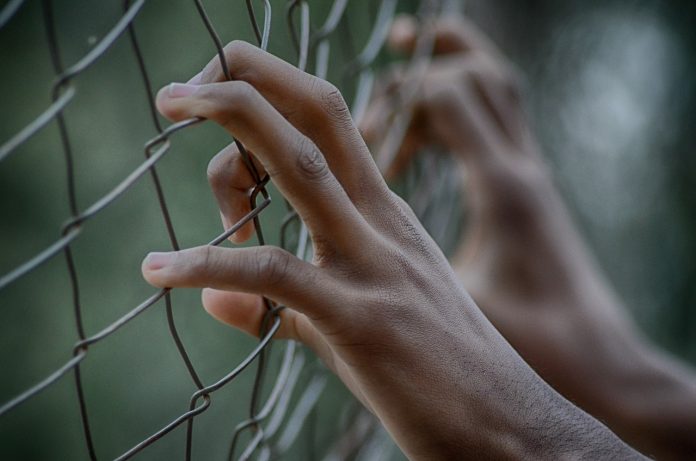 A few days back I was worrying myself sick that Adriana might get caught for the sin that I committed. I was fearful that she wanted to get me justice and might have to pay heavy consequences subsequently.

Turns out, the rumor had no shades of lie within its structure. It was the raw truth that the offender was being searched. A dagger-like knife could easily cut through the human flesh and not all would harbor such a knife at their home except for the preparatory.

Also, the more I wondered about my lost scar, the more I got worried. I wasn’t certain how I lost that scar, it was pretty prominent and it defined most of my battles. But, over the course of these last few days, I have noticed more and more of my small scars disappear. Such as the one on the inside of my wrist that was shaped like a crescent star. I think it was so tiny that I didn’t notice that it was gone but I have the faintest of the idea that it disappeared when I cracked eggs on someone’s doors.

Until last night, when an old lady I didn’t know was watching me over the years came to meet me. She introduced herself as my long-dead mother’s close friend. And said that I didn’t know her because my mother never met her in front of my dad, as he forbade her from having friends. I don’t know how much truth her introduction holds but the rest of her statement made much sense.

Caroline said that a scar disappears once a sin is committed as part of an offense. She called it a scar for a scar because every time you lost a scar, you gave it to someone else. There are no witches but there are humans who are monsters. And that’s what Adriana was too.

She was flawless and her skin was radiant because she loved to give her scars away by giving people her scars. She wasn’t the prey; she was the predator; an animal that hunted down her preys by including pawns in the story. And those pawns were the ones who got an equal share of scars along with the prey.

I was a pawn in her attempt to sick revenge. Turns out once when the neighboring town held a harvest fair, Caleb had a passionate affair with Adriana during the season but left her after some time. Adriana was only in the town to seek her revenge and get rid of the scar that cut through her heart. No wonder, she kept herself veiled so that Caleb didn’t recognize her.

But my brain fog clears, I am engulfed in a deeper storm. I lie down in a dark, damp, grey cell of stones that provides room for my body only barely. I trace the new scar that runs down my chest and hold back the tears. My vulnerability made it more easy for me to fall into someone’s trap.

Now, I sit captive in this dark hole for my sin of knifing Caleb. Very few people in the town know that the real offender has had her revenge through me and left town. The rest know that the bleeding knife was discovered from my house.