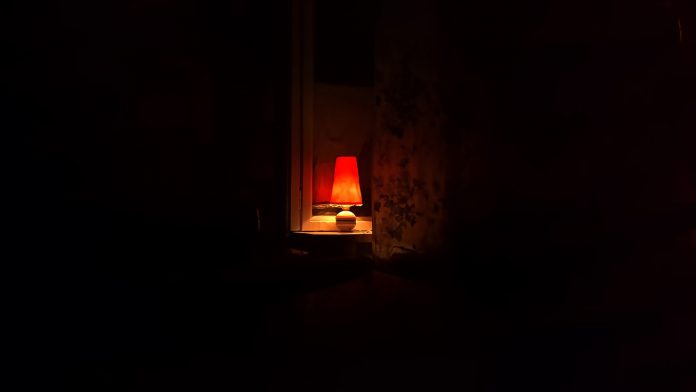 Adriana leaves a trail of warmth as she departs for the night. Her consistency has filled the hollow crater inside my soul, one that I didn’t know existed until she poured all her attention into it. I am only left in the company of crickets and glimmering fireflies. An ancient owl sits somewhere in the distance, hooting consistently to narrate his presence.

His hoots are a monotony that plays to the darkness in which the night is submerged. The moon’s light is a lightly glowing lamp that hides behind the fluffy pillow of the clouds. I remain intact in the frenzied circles of my thinking, pretending to watch the waters but failing to get out of the mesmerizing grips of my memories.

I have a thing for reimagining all the events of my life, giving myself better roles in those re-makings is a mild way of calming my trembling soul and slow the whirlpool of thoughts zipping in my mind. These thoughts often splash me with blames, that quite truly I deserve, but I cannot do anything about the meekness that comes naturally to me. The only thing I am best at doing is reshaping the events in my mind, giving myself the protagonist’s role and promising myself to be better the next time such a thing happens.

In the dark, I lightly nudge my scars. Everyone in this town is scarred. These marks tell tales of what hurts you the most. As I trace my fingertip lightly against a large scar across my eyebrow, down to the crown of my cheekbone, I wince slightly. Not with the pain, it is long gone but with the memory it triggers, the event that caused it in the first place.

Voices play loudly in my mind; interrogatory, accusing blames, and those that spit bitter venom. I close my eyes and for once, let the thoughts chain together into a sensible train, one that has direction. My mother’s screams and my father’s blames always echoed in the small house of ours. I wasn’t unfamiliar with them, never. In fact, every night I braced myself for the screeching storm of words diluted in screams to start. Abuses punctuated the mess. A slight shiver runs down my spine. I stay put, mediate those thoughts and get to the night when I saw the harassing video to these voices.

I marched straight toward my drunk father, as he beat my mother into a purple pulp that could no longer stand on her own, having given up completely to her tears. But I gave no thought to the fact that, I, as a child would not be able to do anything and just rammed into my father. It does not take much force to slap a child of 4 years out of the way. The only thing that I did not realize was my father, the beast that he was, would strike at me too.

My mother shrieked in rebellion but her husband had broken a glass bottle of alcohol on her shoulder blade so there was nothing much that she could have done. My heart skips a few beats as the thoughts sink in. I slightly press the scar, feeling that I, somewhat, deserve it for being a useless son to my mother.

That awful night, I woke up in tears that had dried on my dirty cheeks, one of which had been smashed against the wall. A slow thunder was rumbling outside. I don’t remember much save for the few strikes of lightning outside the window, a dimly lit bulb hanging in the hallway, and a missing mother. I don’t know where she went that night but she sure did not attend to me. The sharp bite of the scar thumped against my skin and I just lay there, waiting for morning to come.