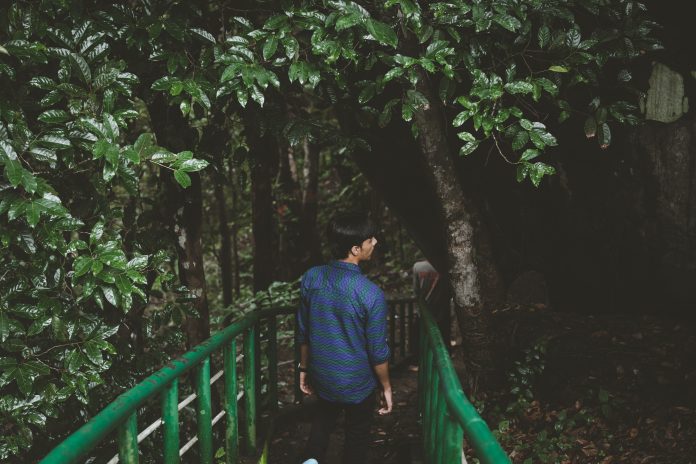 Since the reply was in the affirmative, Adrian made up his mind, the friends were to steal the supplies. Having never thought of anything like this before, Russel hesitated and told him that it was late into the night and the supplies were outside the town. Determined to have his friend back and feeling his pain for his father, Adrian did not intend to take a step back. It was decided that the friends would not waste more time and before sun down get the medicines.

That night, the boys sneaked into a large caravan, afraid all the time of being caught. Pacing heartbeats and sweaty palms made it more difficult to get what they wanted. Finally, before the darkest hour of the night, the boys succeeded and headed to Calahan.

Adrian had never lied to his parents but lately he churned lies like a machine. As per his lies, he was in his room, dreaming the night away soundly. Before dawn, luck helped him to sneak into his room and maintain the lie.

The next morning was unlike any other. An inspection of each house was being conducted. Adrian asked what the matter was from his parents and discovered that harmful drugs had been stolen from the caravan of these powerful nomads. They had a knack for being unforgiving. Russel had already left for his town and Adrian knew that he must be somewhere far by then.

The only thing that Adrian could do was keep mum. Russel had told him that one way to cut the suspicion was to maintain calm. It was hard but Adrian tried to soothe the looks on his face and pace at which his culprit heart raced. In the light of the day, he could see that he had penetrated and stolen from people who had dark souls that did dirty things for money, they were murderous and the entire town heard of these nomads. But the town had never invited their wrath save for this time.

A small bottle turned out under Adrian’s pillow. In that moment he was shell-shocked, remembering that Russel had accompanied him home and was fixing his bed for his friend to sleep.

Things started to make more sense now as pieces of the puzzle starting to click together. In the few seconds, Adrian denied the truth as much as he could but when his mother was held by her hair, he had to reveal that he was in the company of Russel. The next revelation was a blow to Adrian’s broken heart, the boy that he called his friend was a much sought after thief that changed towns as a means to hide from being caught.

Adrian was to be taken into custody until he helped find Russel or revealed enough information about him. The entire town watched and so did Adrian, he watched how he was tricked into a deception and realized that men indeed failed to see the wild animal skins under the human coats of people.