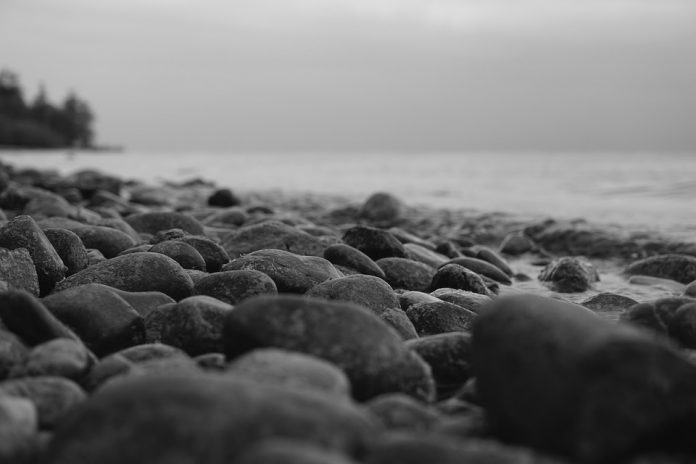 The fisherman agreed to this deal of the jinni who requested that his pot be kicked into the ocean so he could rest in peace for the coming century in exchange for a wish. The jinni did not want to be taken as a trinket to the market where his pot exchanged spots between hands. The jinni did not want to be sold into the market at all. Submerged in the water was a lot more calming than anything like miserable people who summoned him to grant their materialistic wishes.

Once rubbed out of the pot, the jinni immediately asked to know of the wish, and the fisherman uttered all that his heart ever desired, “I wish to have a profitable catch every day.” The jinni granted the fisherman’s wish immediately but warned him that he could only make one catch every day that would be the condition of his catch, “one catch per day for a profitable catch.”

Once all was set and done, the fisherman kicked the magical lamp back into the lap of the water and casted his net.

As days passed, the fisherman brought to the market colorful fishes that sold for heavy sums of pennies and brought the fisherman a good fortune, something that he had desperately waited for several years.

But just as the days passed, and the fisherman earned pounds keeping his condition with the jinni in his mind, something else also emerged. These fishes were unique, as and when they were fried, they answered a single question put forth before the fishes turned to stone. After the lapse of some time, news reached the palace, and the Sultan witnessed the fish answering a single question asked.

Once at the lake, the Sultan promised treasures to the fisherman and bid him farewell. On first sight, the lake appeared like an ordinary one, but just as the Sultan padded his feet deeper into the water, he found a sheet of stones that supported his feet and prevented the water from running deep. Eventually, the Sultan sailed to the far end of the lake toward the Eastern peak of the stone mountains to discover a half stone and half human statue, which lived and breathed with a sad sorrow etched on its face.

As the stone statue man eyed the Sultan, he immediately cried for help.