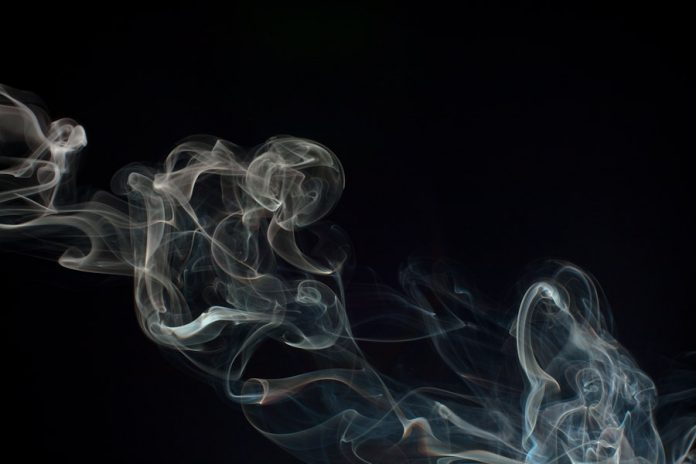 The frail fisherman stared at the jinni, all silence and disbelief. And within the heavy coat of silence, covered with smoke the jinni raised any eyebrow followed by a booming roar, “How do you wish to die, you human?”

The fisherman continued to maintain his quiet, but his mind began racing like a horse with thoughts clicking around, whispering, trying to make sense and form a proper sequence. By and by, a slow yet blur plan seemed to take shape from the mess of thoughts in the fisherman’s mind.

He found his voice when the Jinni was on the brink of losing his anger again to utter a few words that made the most sense, “What do you mean, how I wish to die?”

Immediately the fisherman took note of the anger in the jinni’s voice. And started limping around the question of the death wish with words. He managed to gain some of the jinni’s attention and told him that before he pronounced how he would like to die, he had a simple question for him.

The jinni partially agreed to reply to the question, as he wondered what question the fisherman had. The fisherman asked, “How do you, O mighty jinni of the lamp, live in such a small lamp, does it even fit your might?”
Put as a challenge and taken as a challenge by the jinni, the jinni immediately replied, “I will show you.” and disappeared into thick smoke that reversed back into the lamp. The fisherman, in an instant, replaced the lid of the lamp that had fallen open when he had rubbed clean the pot. And within the blink of the eye, the mighty jinni was imprisoned again in his pot.

The fisherman brought the jar to his face and exclaimed, “How’s that mighty jinni of the lamp?” Unexpectantly, a voice replied, with a slight shiver in its tone, “Please humble fisherman, you have to release me to fulfill your wish.” The fisherman replied that the wish was not the one any man would want and that he had mouths to feed back home.

The jinni tried to strike a bargain, but the fisherman was no fool. He was indeed poor by pennies, but he was rich in wisdom. He did not seem to fall into the same trap over and over again. He simply denied such a bargain until finally, the jinni agreed upon his soul to grant the fisherman’s one wish that he truly desired.