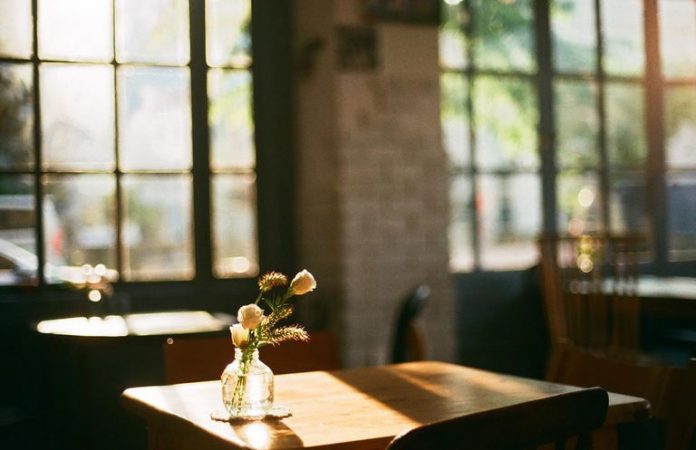 Orange sunlight pours in through the large glass windows outlined with wooden frames. The afternoon rapidly wears off, as a young boy sits with his mother and sister in the small, rectangular restaurant captured in walls painted in white color, a shroud on the child’s soul who often wonders about his parents. Even if it is a busy, quickly wearing off afternoon, or a night dotted with twinkling stars or a new day when the sun hastily climbs up to crown the blue sky. The thought of his parents always remains with him like a broken star, crushed and absolutely invisible of its absence but remindful of its presence with the missing light in the foster child’s life.

Small laughter and shy giggles penetrate the foster boy’s mind, just as the shrill speech of his mother pierces his ears, reminding him that he should be thankful. Grateful that his so-called mother adopted him and gave him space in her house and thankful that she lets him sit with her and her daughter.

The little girl is almost the same age as that of the foster boy. She sits covered in an air of arrogance with her head in a constant bow, peering down into her iPad. Playing something or chatting the time off with a friend, the foster child remains unaware, as he has no idea of how these things work.

The mother switches the pitch of her tone to a polite one, gently insisting her daughter by birth to eat something as the bacon strips with honey-mustard sauce and green servings in her plate remain untouched.

The women stirs her Thai soup to cool it a bit while simultaneously she breaks the bread-sticks and tosses a bite into her mouth. She embarks again on a long speech of thankfulness, gratitude, and greatness to have let the foster boy live with her.

The child nods his head slightly and looks down at his hands that he knots and unknots steadily, ignoring the hunger pangs rumbling in his stomach. There was nothing left from the dinner last night so nothing would probably be making its way into the little boy’s mouth. Another fading afternoon on an empty belly but a stomach drunk on bitter words, toxic phrases, and stolen glimpses of other people’s food.

He quickly eyes his side of the table, the mat unburdened with a platter of food, untouched with any of the food stains. But the child goes on nodding his head, with laps of “you should be thank full otherwise no one would have taken you” making rounds in his head until the edges of the round circles blur into a hum of random, unorganized and meaningless words.

After a few hard minutes of pretending to concentrate but pooling all his efforts into not bringing the words into focus, the foster child excuses himself and makes way for the restroom that lies on the other end of the room after the restaurant’s kitchen.

A petite waitress beams at him with a platter in one of her hands. The boy tries to keep his head bowed in an attempt to hide his unshed tears, but the waitress clad in a black apron sits on one of her knees and holds the plate in front of the child, a kind gesture that the food is for him. The foster child suddenly looks up into her face with smiling eyes and twinkling tears and immediately hugs the unknown stranger for her kindness. 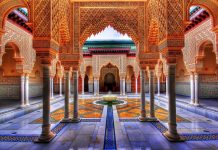 The Dance of Death- A Retelling: Part IV 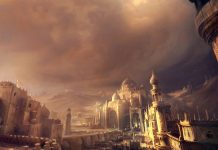 The Dance of Death- A Retelling: Part III 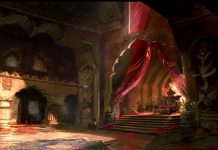 The Dance of Death- A Retelling: Part II