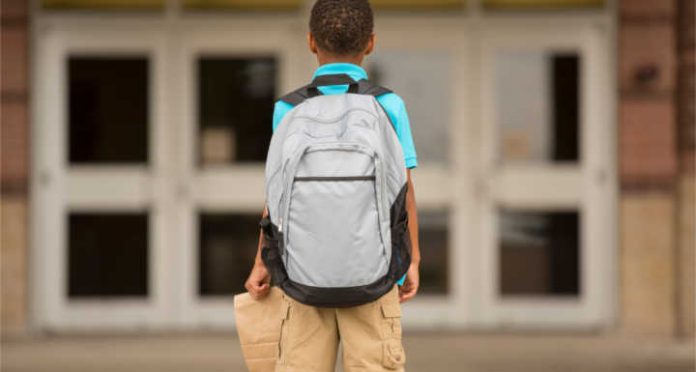 The class has the same amount of light pouring in, as yesterday. Patrick slowly scans his surroundings. The girl with the pink blonde hair is staring at him with a slightly fearful expression, which follows out of the pattern. She should be at her desk, not staring at Patrick with a shocked and scary expression. This unlocks a nerve or two in the little boy’s mind, and he shivers ever so slightly, trying desperately to understand what the blonde is trying to convey.

In the haze, he forgets to observe the rest of the class. He just looks at the people glued together on one spot that looks like where his empty desk should be.

It feels like the rest of the class wants to take his seat, which makes Patrick fearful because he only likes patterns. Something outside the design just does not make sense to him.

By now, he figures that the big guy of the class with curly brown hair is ushering someone and the rest of his disorganized band of classmates are sharing his way of murmuring in hushed tones.

A shrill bell starts ringing in the back of Patrick’s head, and it feels like his legs would not be able to hold him for long. He does not understand what the mess is all about or what he is supposed to make out of this pattern.

The girl with the round glasses also looks at her classmate in an unfamiliar manner; she is always the one to give a warm smile to Patrick but not today. She is afraid of what might come next and does not want to see it unfold.

Meanwhile, nothing makes sense to Patrick’s little world that seems to be floating around him now. He does not want it to completely swim away from his vision into a complete darkness that comes abrupt, sudden, and sharp after the ringing in his ears reaches the peak.

Breaths also come heavier than usual. The pattern seems to fall into panic. The class also seems disturbed. At the center of it all is a fat little, stubborn, new boy who has taken over the green bench where Patrick sits in the third row from the left. All of the loving classmates are trying to convince the new comer to move away from the place, but he is an adamant kid who is not ready to move away from the place that he has selected.

The class does not want for Patrick to have a panic attack, they all love their classmate and don’t want to see him suffer at the hands of his mental illness that bind him to patterns, similar cycles of everyday life. But Patrick seems to have started catching up with his breath already and is teary-eyed as nothing is making sense to him.

The bell rings, Patrick is almost going to fall prey to the dark part of the panic attack, but the adamant kid starts to understand the grave situation and steps away from the seat. All the children rush to their desks while Patrick tries to calm down, as a sense of similarity falls back into the place. Strong hands of an adult, the teacher’s help him to his chair.

This was all in a matter of hardly half a few seconds, but this is a constant struggle in the life of a child who has autism. 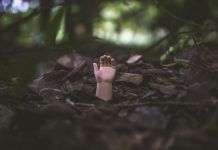 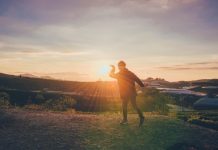 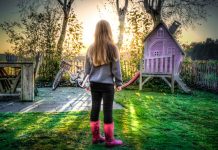