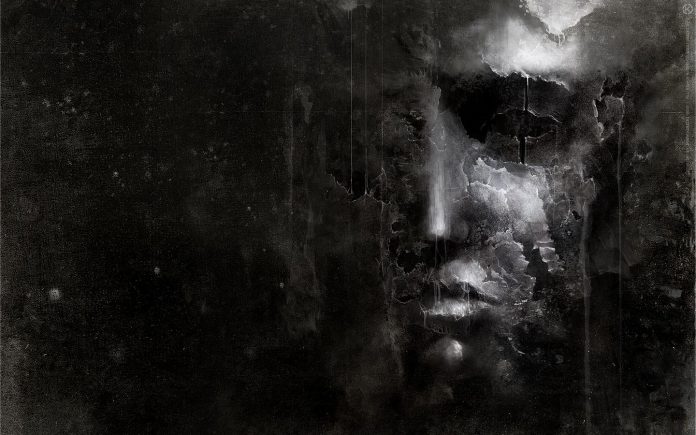 Fate has a way of playing games of a deeply twisted nature. One laugh today can filter into the sorrow of tomorrow. One tear today can be the very foundation of doom and destruction. Just as a lonely guardian’s daughter yesterday sits on the throne of the empire today. Nobody knew that the Book of Pylanduss was not lost in battle. Only the guardian, the king and I knew it. I was a part of the muscles of a secret, I didn’t even knew existed.

Nobody knew that the haughty princess who was to sit on the throne would get sick of illusions. An illusion that would twist and turn to make her think that the guardian’s daughter, in her humble attendance, was her sister. And with that untrue bit of illusion, she wrote the throne to my name. Nobody knew what happened or how it happened. The last princess’s sickness made one thing clear though, that the empire was on the verge of sinking as no blue blood remained to serve the kingdom.

Only fate knew what it had chalked and sketched out in the form of destiny. People were only sold a lie. The king had a wife who was the guardian of the Book of Pylanduus. The old wife protected not only the book but also a sister of the last, living princess. When the princess tasted sand, the last living child of the king who had until now remained under wraps, stepped to save the throne from turbulent waters.

Indeed, fate has a way of playing twisted games, weaving destinies never before seen or envisioned. When I took the reins of the empire, I knew only little but a faint determination kept feeding my sense of duty and pushed me to keep going in the matters of the empire and its expansion.

Day after day, the empire has stretched its borders. But the forbidden lands have always remained out of the equation until recently, when the territory was unintentionally crossed under the haze of victory and intoxication. The soldiers with their battle captain had conquered the last land on the Far East that had remained a bone of contention for centuries.

The triumph called for celebration but nobody knew that the pleasure would turn to pain within seconds. The thing about witches that has never remained hidden is that they get what their heart desires. History has sung the anthems of their desire and the extent to which they go to capture what they lust after. They have ways, bloody or brilliant, treacherous or free from any complications but they get what they want.

Empires are like soft butter for the witches, very easy to bend to their wishes and desires. And easy to melt to nothingness if more struggle is shown. The ancient elders speak of the horrors when the witches burnt large empires to ashes and snuffed the flames of their existence.

Fate indeed has ways to twist the happenings. The empire that was to limp to its feet when its blue blood dried will now see a downturn in my life. A test always ends up burdening my shoulders.