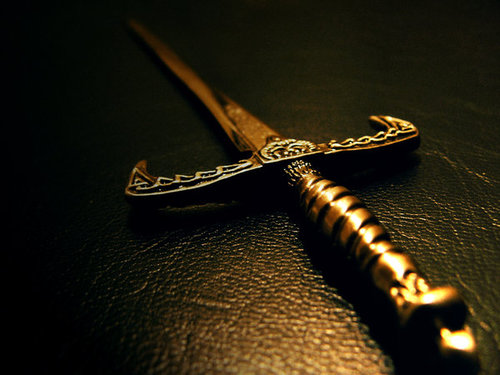 In the third quarter of the fifteenth century, seeds of chaos had taken deep roots in the Central Asian corridor of the world. The chaos regularly reaped bitter fruits of discord, desperation, and distrust. Mothers couldn’t rely on their sons, subjects could not trust their kings, and a brother could not expect loyalty from his sister.

As the harvest of chaos spread further, it left hungry bellies and thirsty throats. Anyone could rip apart another’s body for a morsel of food. And kingdoms fell, one after the other. All mighty structures came crumbling down, leaving nothing but powdered dust, poverty, and slaves in their wake.

Amidst these tumultuous times, feeding on other people’s rights and shrugging off one’s responsibilities arose Tiselda, better known as The Lioness. Even when poverty and disloyally stared deep into her eyes, she did not shrink away from her responsibilities as the Queen. Her’s was the only kingdom with satiated bellies. But a few conspiring members of her cabinet convinced her to take advantage of the chaos and extend the length and width of her kingdom. They urged her to lead an enormous army to the neighboring areas.

Despite the holes and traps these dual faced cabinet members stitched in the army’s routes, the army never failed, because The Lioness would always find a solution, even in the eleventh hour. Until one day, her own right-hand man, the Vizier who had served the queen’s father, betrayed The Lioness. Greed must have intoxicated his loyalty.

A cunning band of a small neighboring area, which fed on the raven’s blood and the flesh of foxes, resided in the tall towers beside the River Pollis brought down The Lioness’s army . Like a band of mice scaring way a herd of elephants. Lies, diplomacy, and hypocrisy can always stitch a net of betrayal that can easily bring down pillars built on faithfulness and honesty.

Even though The Lioness’s last breaths were numbered, she tried to strike a bargain with the cunning foxes. She insisted that she be taken into custody and her people left in peace. Every nook and cranny of the empire and the surrounding empires had heard of The Lioness’s skills with the sword. She had never once lost a single match, no matter how dark or unpredictable the odds.

The foxes, therefore, decided to accept the offer. They took in The Lioness and let go of everything else. They always had an interest in carving a name for themselves as the best swordsmen and finishing off any others with a similar name. The foxes were no rulers or kings; they were deadly killers hired to do the killing usually so they did not want to leave a trace of any person who could bring them down. Hence, they took in the queen with excellent skills with the swords.

The Lioness had high hopes that her people would stand tall and not fall victims to the widespread chaos. But the dominating chaos paired with treacherous vizier misled and misguided The Lioness’s kingdom into a path that merged straight with poverty. And so a mighty kingdom came down to its feet, crushed to bits of dirt.