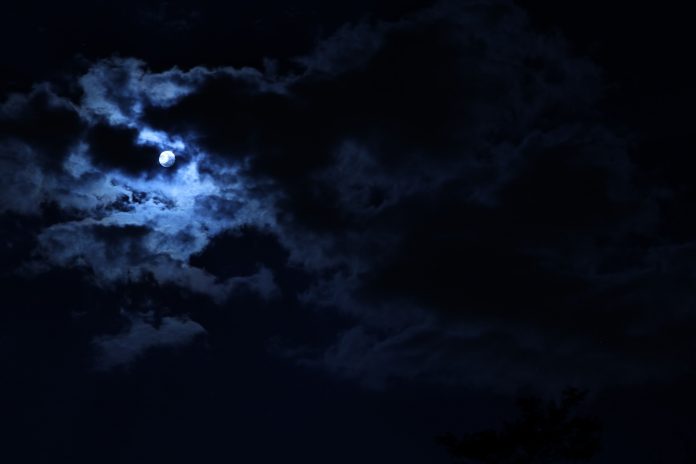 The night drapes a deadly blanket over my deeds with the moon taking cover behind the dark clouds, unable to witness any of my shameful sins. It doesn’t shimmer and shine tonight like it always does; it despairs and seems to have dripped tears of blood as another innocent soul departs.

An owl hoots somewhere in the distance with the fireflies lighting the way of the deceased spirit. The houses are silent with all the residents of Niyera sleeping ignorant of another extinguished flame of life; of dreams and desires. Lost in the haze of their own sleep, they did not catch the last muffled screams of agony, the frail attempts of a life wasted. But I saw it all, heard all the last of his screams, felt the last of his efforts fail and his trembling, shaking body go limp and lifeless under my own hands as they strangled the last drops of life out of Mehmat, the leader of the Rebels.

I share the pain of the Angel of Death, how he blocks the pleas of anguish, the scuffles of the quivering body.

I look at my hands, I can still see the blood caking them even though I have scrubbed at them a thousand and one times. It’s a stain intrinsic to my soul and one day when my spirit is pulled free from the cage that my body is, I’ll hear all the piercing shrieks all at once finally leaving me. My head would finally stop ringing with all the wailing and crying that flows in this city of thatched houses, draining down the streets when the family of the dead learns of the demise. The Sultan lets his citizens mourn the dead for three days but he doesn’t let the insurgents live even for three breaths.

I do the dirty jobs for him while he dozes in the lap of sweet dreams and I snatch the lives under the dark guard of the night. While people curse me to a fire hotter than a thousand and one fires, burning brighter than the ten suns, the Sultan carries on with all his glory.

The Sultan doesn’t care about his aftermath; how it is damned due to his deeds. And because of the demands he crushes upon my soul, my own aftermath stands in question.

I am the Assassin of the Sultan Walad Bin Nazim the Sixth. I breathe to accomplish his dreams, make his ends easy and clear any thorns of revolt from his path. After all, kingdoms rise on the rusting bones of the dead, empires thrive on sacrifices and fear of the Sultan comes only when rivers of blood flood to show his might and strength.